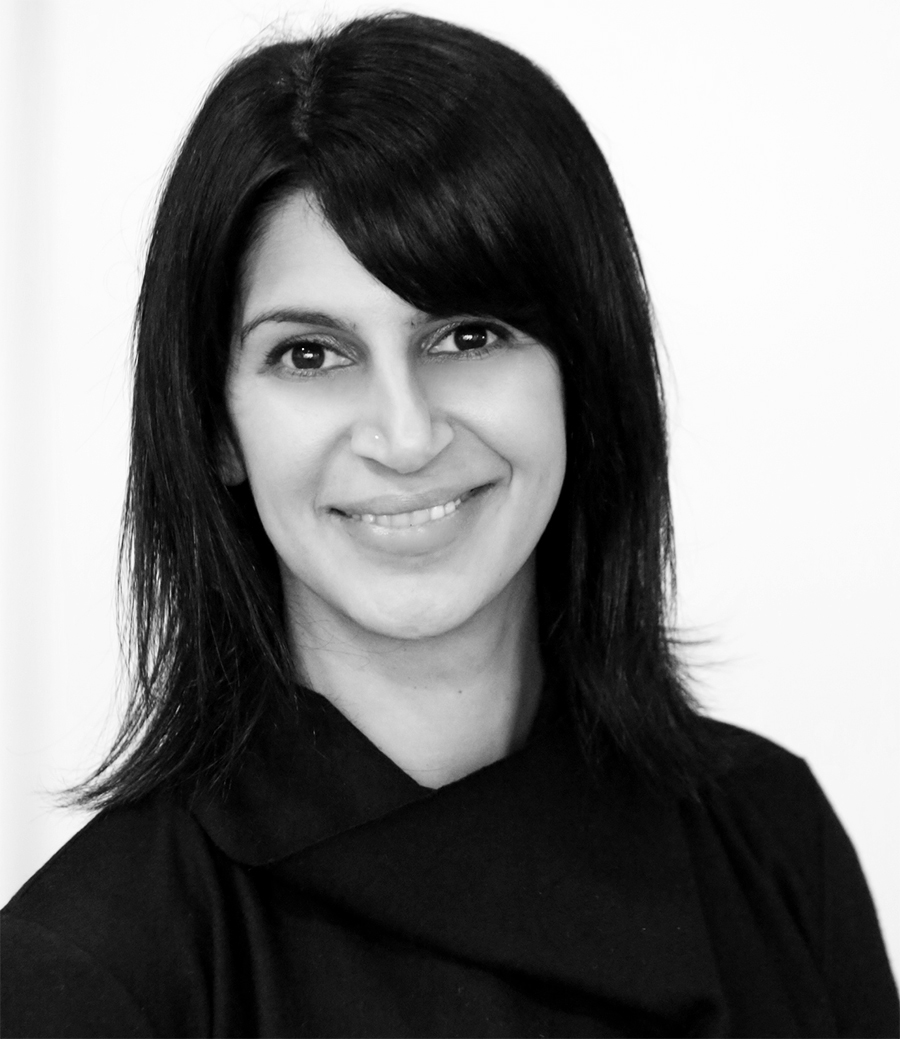 With a dynamic and creative approach, her strength is in combining excellent organisational and communication skills with a strategic approach to understanding and improving stakeholder and community relations.

Anna sits on both the operations and media committees. 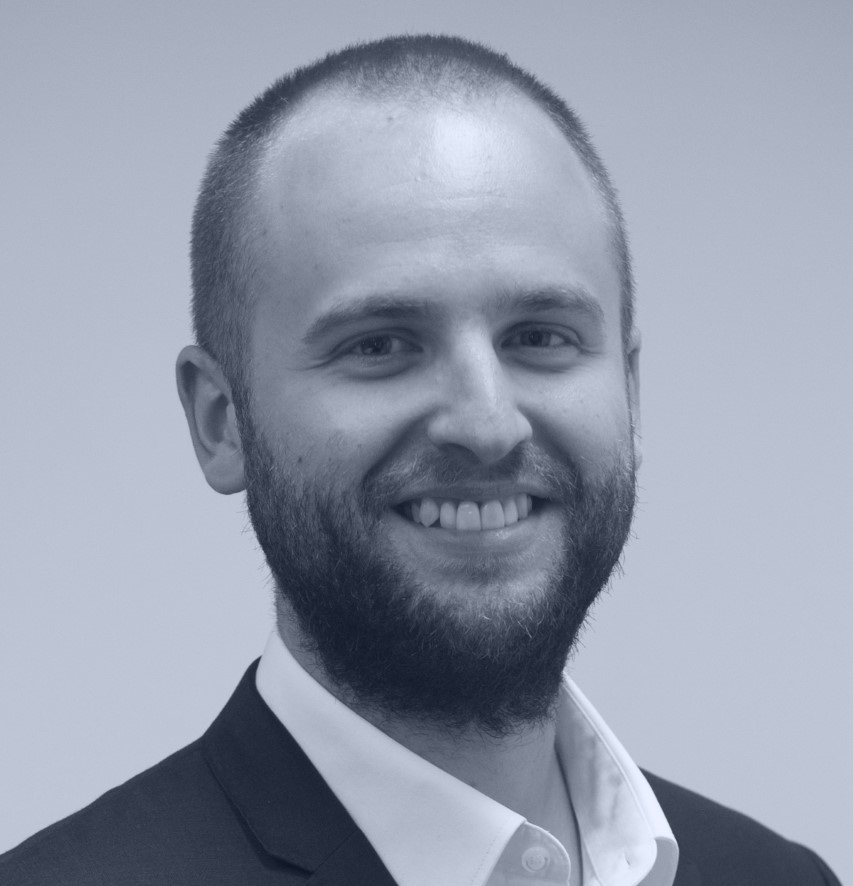 Tom Andronas is a communications specialist, with a focus on digital media production and distribution.

He’s currently Strategic Communications Manager for the Leader of the Victorian Opposition Matthew Guy, and runs a boutique digital communications consultancy. Previously he was Executive Producer on the market-leading 3AW Radio Drive Program (hosted by Tom Elliott) and has worked in print with leading ethnic publisher Neos Kosmos.

Tom is driven by ideas, creativity and opportunity. He has an acute sense of audience and perception of those ideas, and relishes the challenge of converting ideas to results.