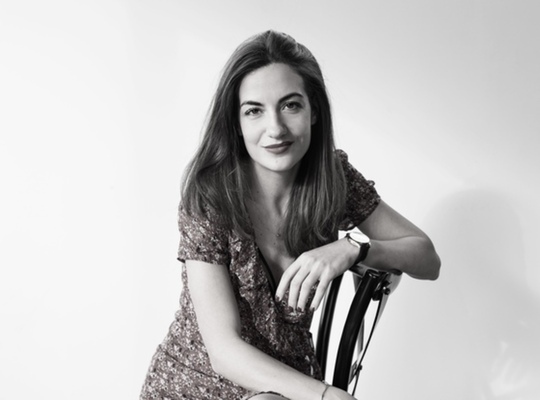 Dimitra “Demi” Markogiannaki was born and raised in Athens, and her parents originated from Kalavryta, Peloponnese and Chania, Crete. Thirteen years ago, Demi arrived in Australia for her postgraduate studies at the University of Melbourne, and started working in the country.

While studying and with the motivation of those closest to her, Demi created WeTeachMe; home to Australia’s best classes and workshops.

Demi sits on the Board of Directors for WeTeachMe and on the Board of Advisors for Greek-based technology company Agroknow. She also leads as Victorian Director for the Private Wealth Network where she oversees strategy and Member development.

Demi appeared twice on the Most Successful Business Women Under 40 in Australia list, and appeared on the Australian Financial Review’s Top 100 Women of Influence list.