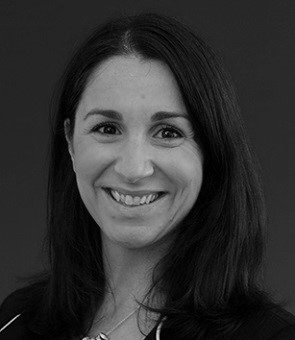 Vicky has 15 years of strategy, business development and operations experience in professional services, with a proven record of leadership and driving business outcomes.

Vicky began her career as a corporate Lawyer at Ashurst, after completing Law (Hons) and Arts degrees. She has spent ten years at KPMG, currently as Associate Director, Client Growth, and previously as Head of Markets for Victoria. Vicky loves team-building and working in cross-functional teams to drive growth and get results. She is an expert in building client relationships through developing and executing strategy.

Vicky is an authentic leader, natural collaborator and passionate advocate for workplace diversity. She is a strong mentor and supporter of women in business. Vicky is a Graduate of the Australian Institute of Company Directors and is also a member of the Development Board of Murdoch Childrens Research Institute. Vicky’s many talents have made her an invaluable addition to the HACCI Board. 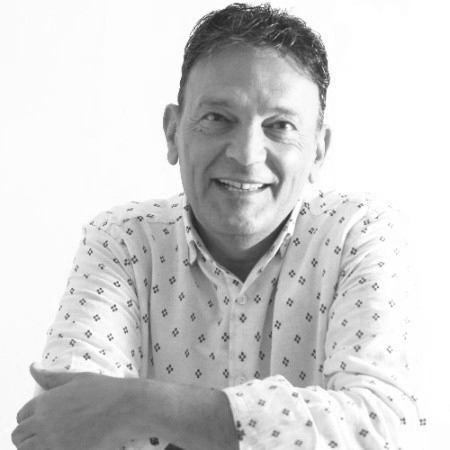 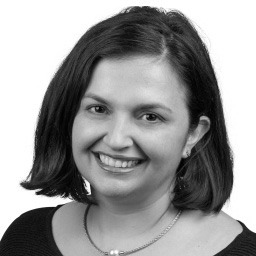 Mary-Anne Gomatos is the Senior Executive Manager Customer and Stakeholder for the Power and Water Corporation leading the development and implementation of Power and Water’s customer strategy. Mary-Anne’s focus is on ensuring that her team effectively plans and implements robust programs, that include consumer marketing, research, public relations and social media.

Mary-Anne holds a Bachelor of Business.

Mary-Anne’s family believes in giving back to the community and have been active members in the Greek Community of the Northern Territory – this belief holds firm with Mary-Anne. 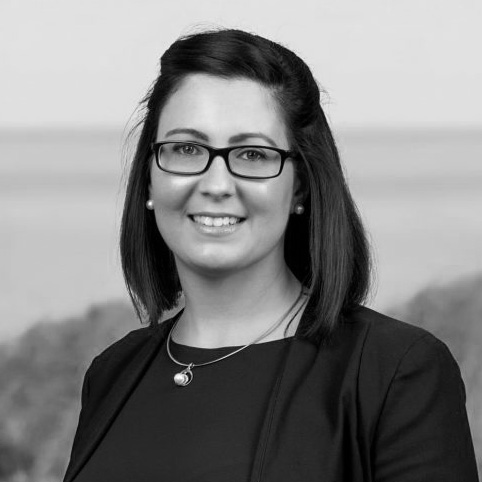 Born and raised in Darwin, Kaliopi is a true local and so she understands the issues faced by people living and working in the remote tropics.

Kaliopi graduated from Charles Darwin University in early 2009 and was admitted into practice in the Supreme Court of the Northern Territory later that year.  Kaliopi joined Ward Keller in July of 2013 after working with another local firm for five years.

Kaliopi is passionate about practising law and takes pride in all aspects of her work, especially achieving practical, commercial outcomes for clients. She establishes good working relationships, and this gives clients the confidence that they’re getting the best possible legal representation.

Outside of legal practice, Kaliopi enjoys travelling and has spent a lot of time in Europe and the US.  “I enjoy learning about different cultures and tasting new kinds of food,” she said. 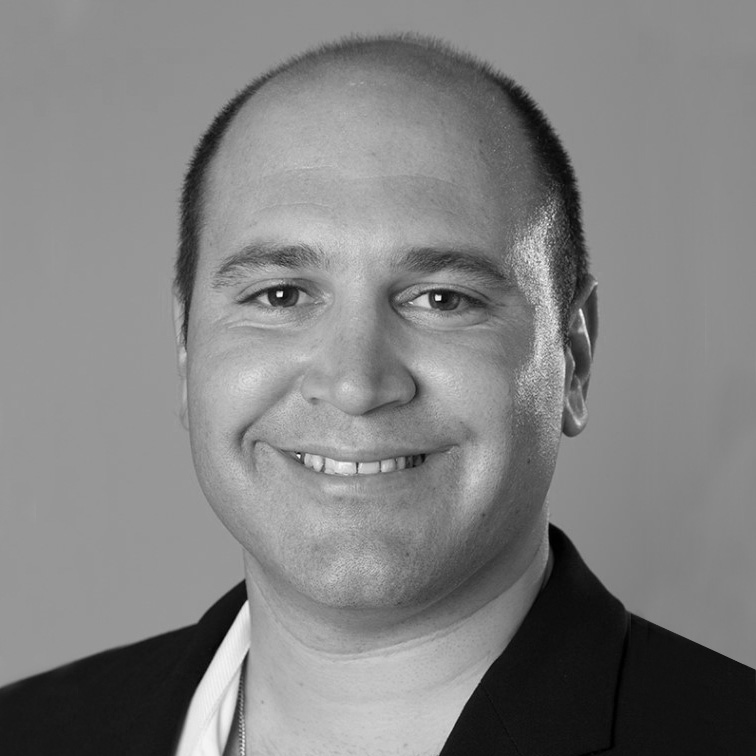 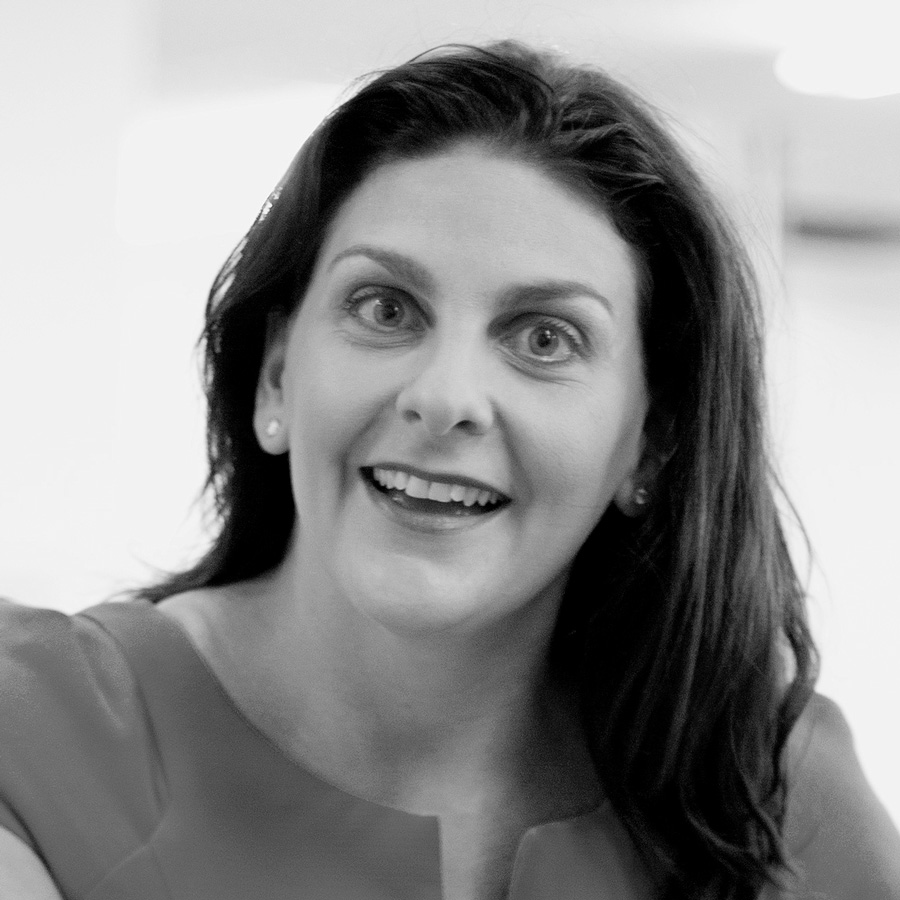 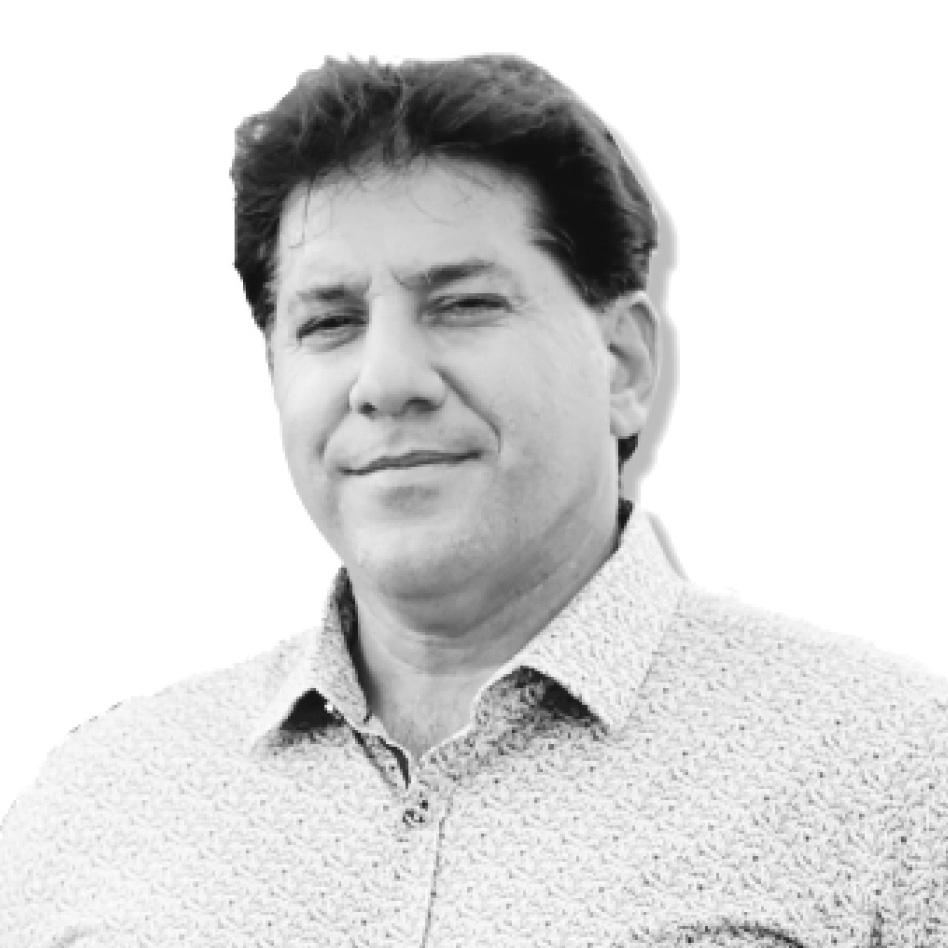 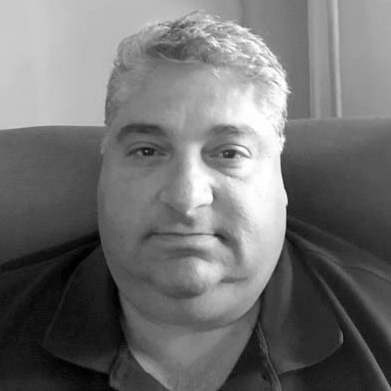 As with most members of the foundation committee for HACCI NT; Michael is a born and bred Territorian.  His mother family parents migrated to Australia in the early fifties and his father’s family in the late sixties.  Kalidonis family roots in Darwin are well established with a very large extended family most of whom have never left and raised families here of their own.

Michael is a qualified Accountant and studied at Northern Territory University the forerunner of the current Charles Darwin University (CDU).  Practicing at first (Deloitte) and second tier (BDO) professional services firms before moving to Melbourne in the early 2000’s to work in boutique accounting practices servicing high wealth clients and medical practices.

Moving on to corporate advisory and specialist tax planning / assignments, Michael was presented with an opportunity to undertake corporate restructure and recapitalisation of a Funds Management business that had more than $30M under management and approximately 550 investors. Working together with ASIC Michael managed to rescue the funds and became the Responsible Manager on the AFSL (Australian Financial Services License).

Shortly after Michael family relocated to Ho Chi Minh City, Vietnam where Michaels wife accepted an academic position at the HCMC campus of RMIT. This was a difficult, exciting and exhausting year for the family as Michael established contacts with other expat Australian’s and studied the Vietnamese way of doing business and possibilities for future opportunities.

Family has seen Michael return to Darwin and the Territorian way of life and Michael is pleased to say “my wife and son have fallen in love with our new home as well. I intend to make my mark in Darwin and if we can create a legacy for our children and future generations then I believe our time here has been well spent.” 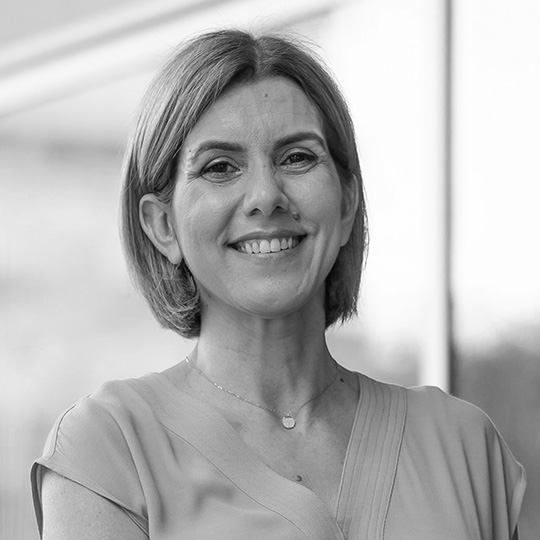 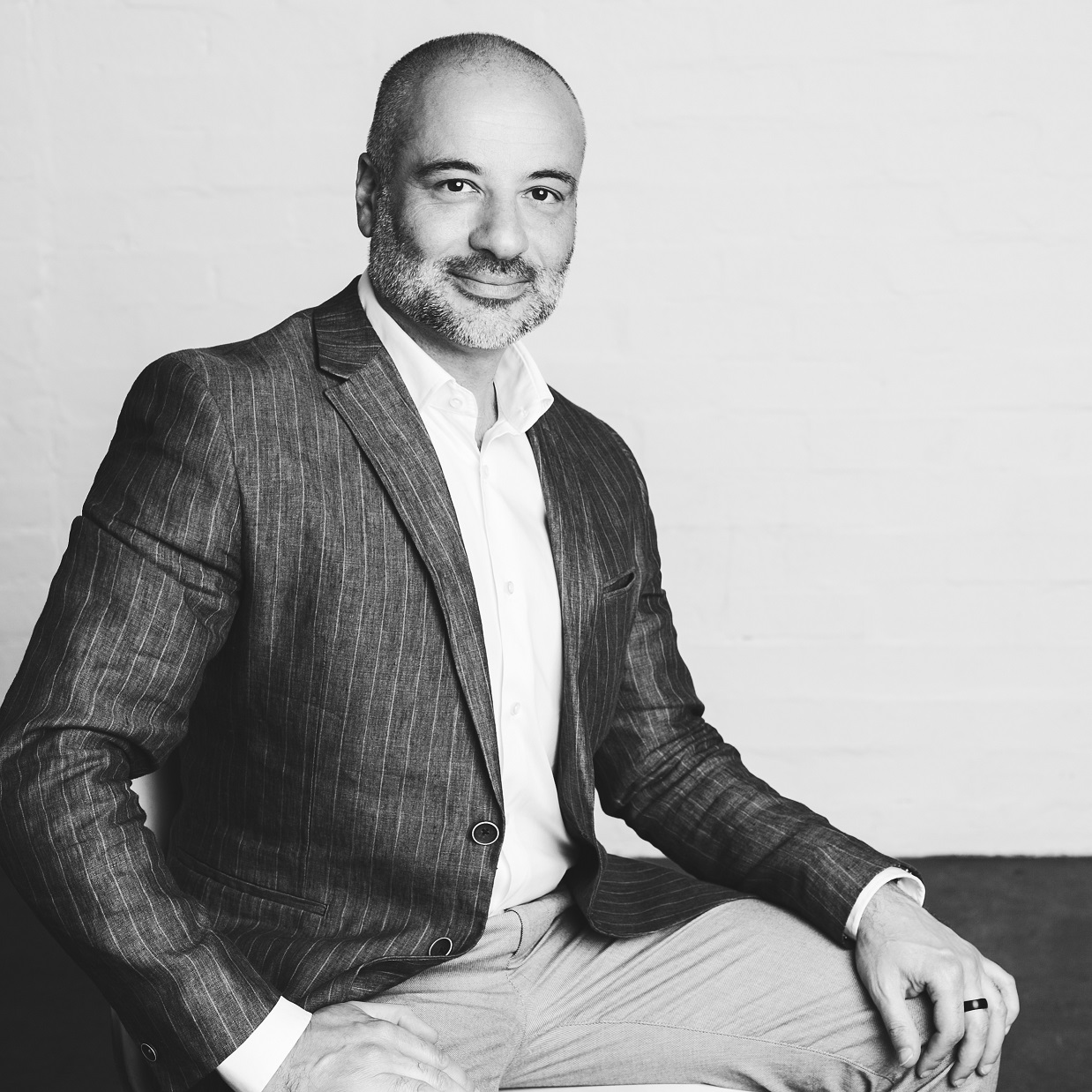