Recognised as the premier business and community awards for the Hellenic Australian community, the HACCI Excellence Awards acknowledge and reward organisations and individuals that have achieved excellence over seven categories.

With over 410 guests at the decadent Plaza Ballroom, it was a magical night of celebrating success, cultural entertainment, dancing and socialising.

We are incredibly proud of this year’s winners (below) who represent the best and brightest of our community and embody the excellence we seek to recognise through these awards. 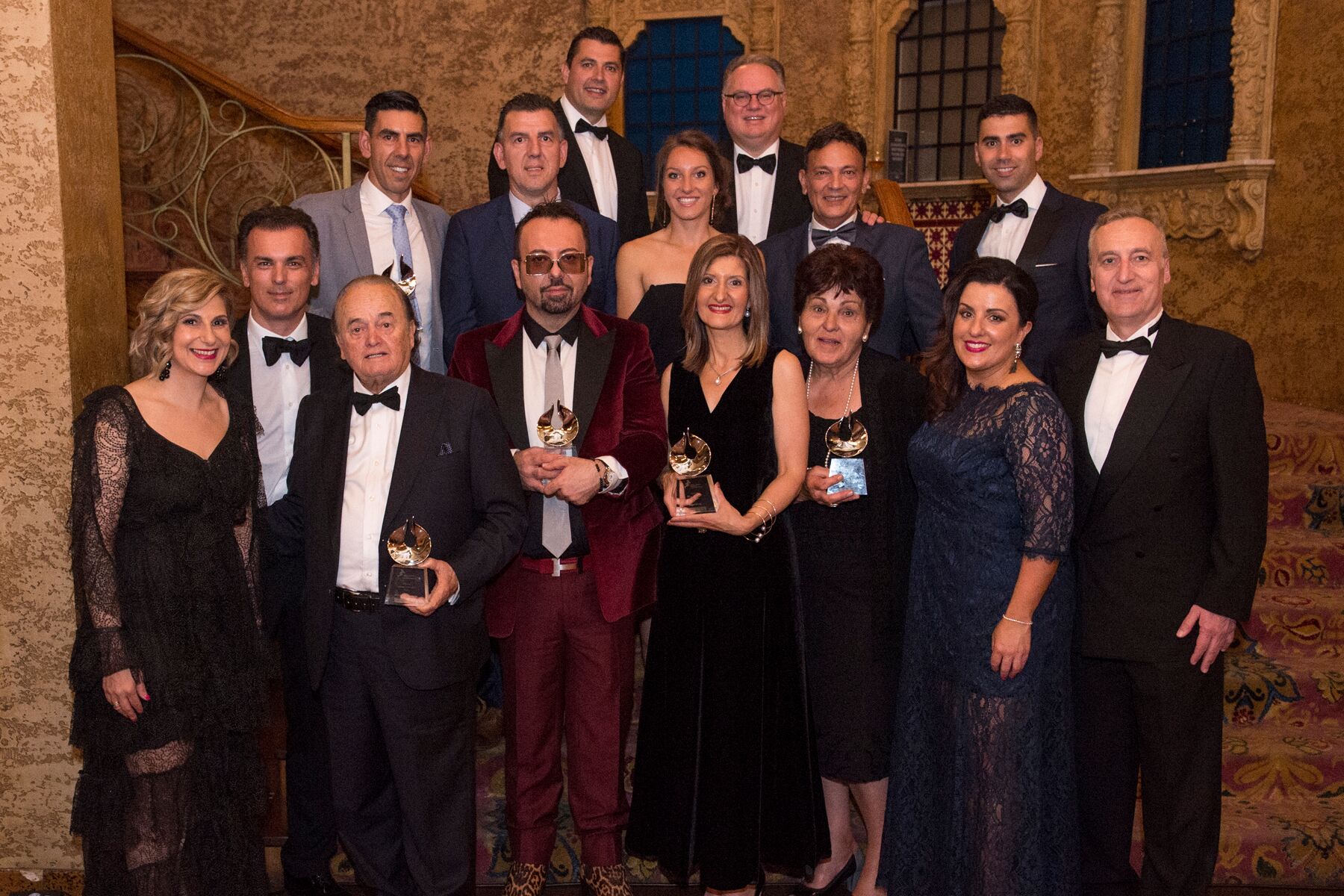 View full album
Access Token not set. You can generate Access Tokens for your Page or Profile on fb.srizon.com. After generating the access token, insert it on the backend