Recognised as the premier business and community awards for the Hellenic Australian community, the HACCI Excellence Awards recognise organisations and individuals that have achieved excellence in their fields.

This year’s recipients are:

“We are extremely proud and humbled by the calibre of this year’s winners,” said HACCI Chair Fotini Kypraios.

“Through their endeavour and tenacity, they represent the best and brightest of our community. Across a multitude of fields and countless years of hard work and commitment, they epitomise the excellence HACCI seeks to recognise through these awards,” she said.

Unfortunately, for the second year running HACCI was unable to hold its annual gala ball due to COVID restrictions, but instead unveiled its winners online via HACCI’s Facebook, Instagram, YouTube and LinkedIn channels.

The HACCI Excellence Awards media kit, including photos and bios of the winners, is available here: https://mailchi.mp/hacci/the_night_of_nights_online-8708717?e=31d4f97913

To arrange interviews with Fotini Kypraios or any of the award winners, please contact Tom Andronas on 0412 371 466. Interviews are available in English and Greek.

The Bank of Sydney Business Excellence Award recognises a business or individual that has displayed excellence in their field. This year’s winner is FOTIOS TSIOUKLAS 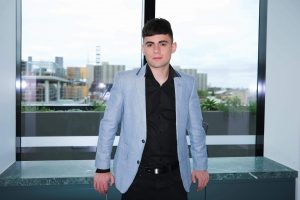 Fotios was published in Forbes magazine in 2020 at age 19, as one of Australia’s youngest selfmade millionaires.

Fotios has developed and sold more than a hundred apps worldwide, including numerous popular games and highly successful software platforms.

He’s also been instrumental in establishing Melbourne’s biggest nightclubs, Mango and Levels, and has more to come on this front in 2022.

Fotios has become an influential voice among Greek-Australian youth, and his achievements have been highlighted in local and international media.

The Community Service Award presented by PRONIA recognises a business or individual that has displayed excellence in the community sector. This year’s winner is GINA POULOS. 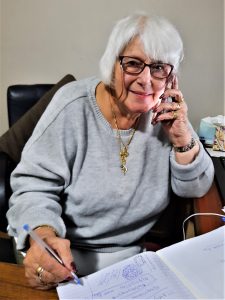 Gina migrated from Cyprus to Traralgon, Victoria in 1954, and was married a decade later. After her wedding, Gina felt inspired to distribute the leftover food to those in need in the local community, and so began a way of life that continues to this day.

In 1974 Gina established an accommodation refuge for lonely and disadvantaged people, and in 1995 established Theodora’s Cheerful Givers, a food bank distributing emergency relief to disadvantaged families and individuals in the region.

In 2000 Gina moved to Frankston where she quickly established another Theodora’s Cheerful Givers food bank, which has served the local community for more than two decades and distributed more than 2000 food hampers and 5000 pre-cooked meals each month throughout the pandemic.

Gina received a Pride of Australia medal in recognition of her incredible contributions to the community in 2014 and was named Frankston’s Senior Citizen of the year in 2020.

The Professional Services Award recognises a business or individual that has displayed excellence and leadership in their field. This year’s winner is CON GIANNELLIS. 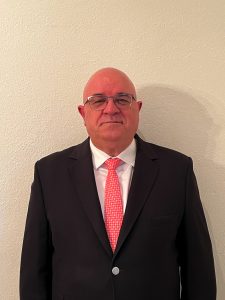 Con has practised medicine in Australia for over 30 years. As an intensive care specialist, he has been at the forefront of assisting critically ill members of the community during the COVID-19 pandemic.

Early in his career Con experienced the medical assistance provided to the critically ill in the ICU and decided in that moment that his calling was to become an Intensivist and Physician.

He has also taught both at an undergraduate and postgraduate level for many years.

Con is passionate about decreasing morbidity and mortality risk in all patients, and is an active member of numerous committees at Epworth, as well as a number of medical societies across Australia, New Zealand and Europe.

The Woman of Influence Award presented by SalaryMasters, recognises a woman who has displayed excellence in her field. This year’s winner is NOLA KARAPANAGIOTIDIS. 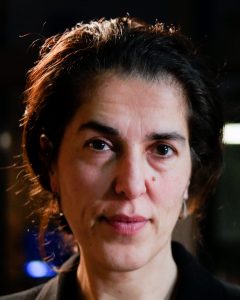 Nola practised as a barrister for almost 20 years, specialising in criminal law and refugee law.

She has held several volunteer legal positions, including with the Asylum Seeker Resource Centre for nearly two decades, and has been recognised for her significant pro bono work in representing refugees.

Nola has also worked extensively with women in the criminal justice system, and is passionate about gender equality and promoting diversity.

In August 2021 Nola was appointed a Judge of the County Court of Victoria, the first woman of Hellenic heritage to be appointed to the bench.

The Chris Saristavros Young Achiever Award recognises a young person who has displayed excellence in their field. This year’s winner is ZOE ALEXIADES. 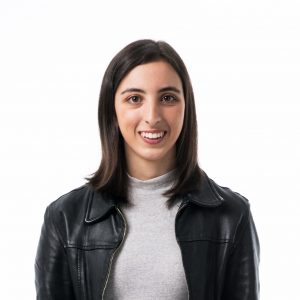 Zoe is a young creative who uses design for social change.

ZOE is a dedicated leader who believes in the power of advocacy and has shared her message of youth empowerment through a range of seminars, summits and TedX talks.

The Innovation Award presented by Directed, recognises a business or individual that has displayed excellence in innovation. This year’s winner is MATHEW STAIOS. 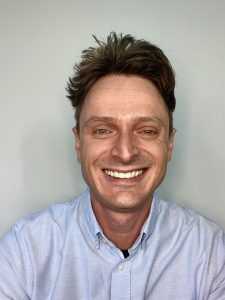 Over the last five years, Mathew has spearheaded research examining cognitive processes in elderly Greek immigrants and is in the process of developing neuropsychological tests to assist with accurate and early detection of neurodegenerative diseases in our aging community.

The ultimate aim of Mathew’s research is to provide valid and reliable tests to aid in the accurate and early detection of dementia and other neurological conditions in elder Greek Australians.

The Spiro Stamoulis Lifetime Achievement Award recognises an individual that has demonstrated excellence in their field, throughout their life. This year’s winner is NIKI SAVVA. 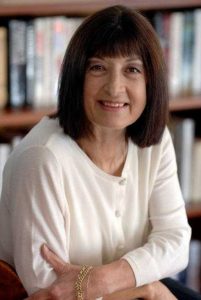 Niki is an award-winning journalist, author and political commentator.

She also worked for Treasurer Peter Costello and Prime Minister John Howard, and has written three books, including two best-sellers.

In 2016 Niki received a lifetime achievement award from the Melbourne Press Club for her outstanding coverage of Australian politics as a reporter, columnist, and author.

The Sport Award presented by Heidelberg United FC recognises a group or individual that has displayed an outstanding achievement in sport. This year’s winner is THE DOUBLE EAGLE GOLF CLUB. 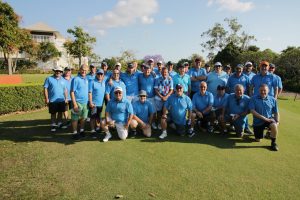 The Double Eagle Golf Club was the first Greek social golf club in Victoria, established in 1987, and has continuously operated over the last 35 years.

The club has not only focussed on sport but has thrived through living the Hellenistic ideal of filotimo – honour, openness, and pride in Hellenism.

The club has continuously made a positive impact in the community by raising funds annually for the Sickle Cell Thalassemia foundation and helping individuals in the Greek community who required support.

To arrange interviews with HACCI Chair Fotini Kypraios or any of the award winners, please contact Tom Andronas on 0412 371 466. Interviews are available in English and Greek.